Annual Conference: ‘Psychosocial Reflections on a Half Century of Cultural Revolution’ 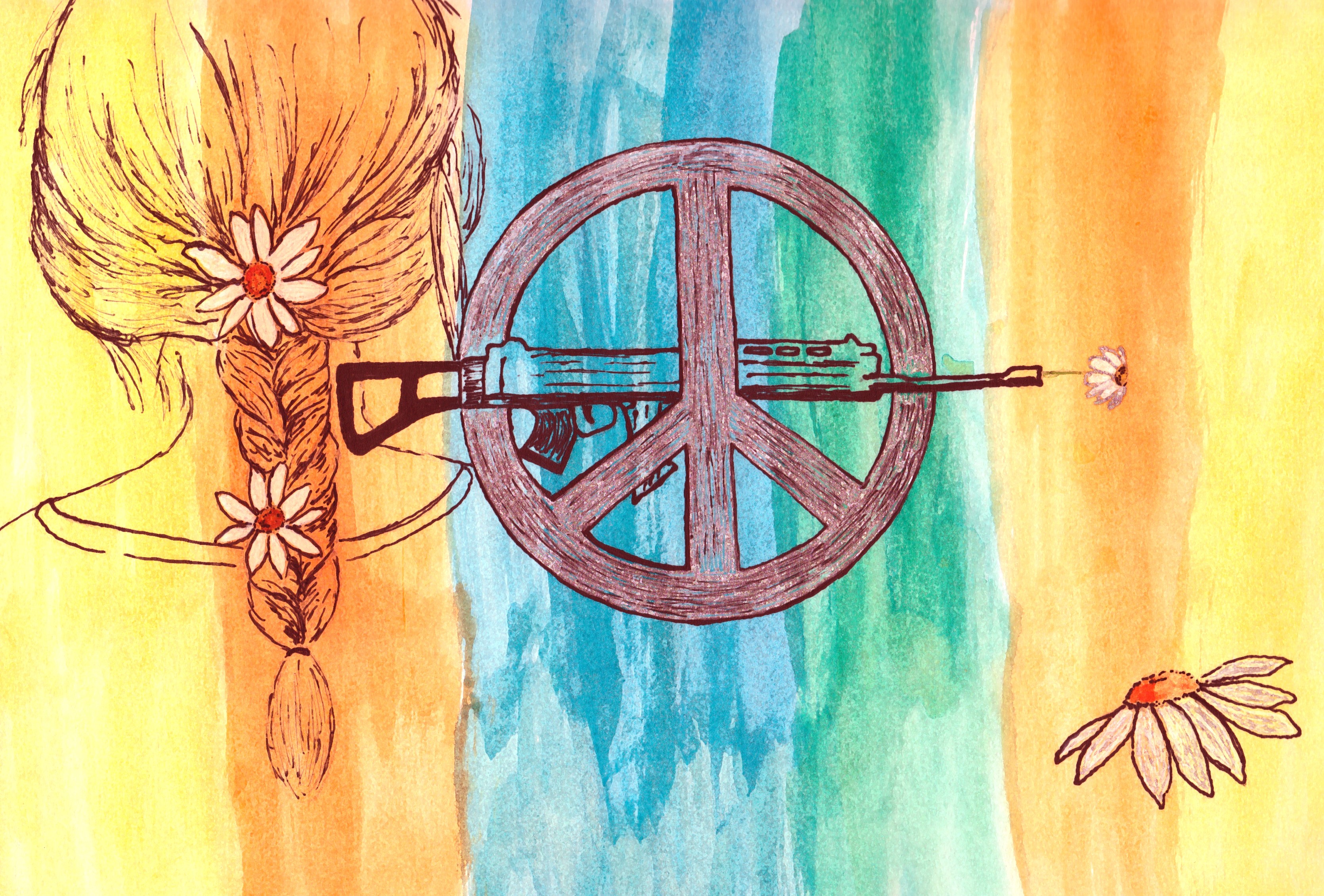 *Due to popular demand, we have added a new open stream for those who wish to submit proposals for papers, panels or artistic presentations on:

‘Psychosocial Reflections on a Half Century of Cultural Revolution’

Join us to reflect on revolutionary relationships and revolutionary politics which challenged authority then and which influence us now.

The cultural forces and the political movements of 1967 and 1968 aimed to change the world, and did so. Recent development of some populist and protest politics could be seen as a continuation of the revolutionary movements in the 1960s. Hedonistic themes that recall the summer of love suffuse contemporary life, and self-reflection and emotional literacy have also become prominent values, linked towards human diversity and the international community.

We invite you to offer psychosocial analyses of the development and legacy today of the ‘revolutions’ in love, sex and politics. This could be via explorations of contemporary issues in politics, culture and artistic expression, or through historical studies. All proposals for papers must indicate how they address both psychological and social dimensions of their topic.